The myths and the olive 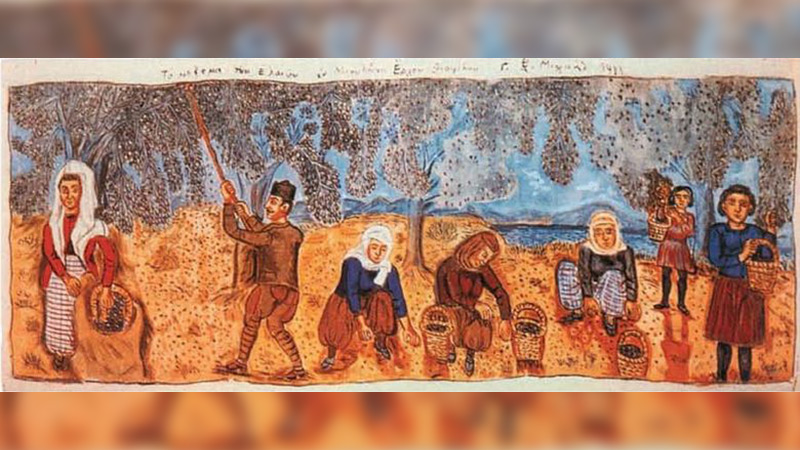 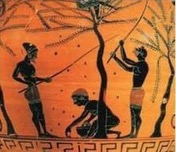 The olive tree made its first appearance as wild olive tree in Eastern Mediterranean, that is, where some of the most ancient civilizations were developed. In archeological research carried out in Cyclades, fossilized olive leaves were found, which were estimated to be 50-60.000 years old.  In Linear B signs that were discovered in ancient Pylos, there is the ideogram of the olive tree and olive oil.

In ancient ceremonies, the olive tree was the tree of good and therefore played a very special role. This precious and beloved tree, belonging not only to Greece but also to other Mediterranean peoples, is considered to be a divine gift and a symbol of peace, protection and fertility, even to this day. Its oil, alongside with wheat and wine, is used in many ceremonies of the Orthodox Christian religion. The olive tree has influenced the ways and customs of the Greeks and of other Mediterranean peoples which, through time, created a unique civilization, that of the olive tree.

The branches of the olive tree became wreaths to be placed on the heads of the Olympic Games winners. The precious juice out of its fruit, the olive oil, was the prize for the winners of the renowned Panathenaic Games, which took place to honor the goddess Athina. 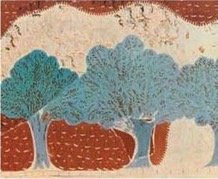 The olive tree dominates the Greek landscape, brightens it with its characteristic grey-greenish color and inspires artists from ancient times till now. Its branches, its leaves, the scenes from its seed collection, have decorated not only the walls of ancient palaces but also ancient amphora and clay pots. They became the main topic of popular paintings of modern Greek and foreign artists.

The olive tree can be found in the works of ancient and modern greek authors and poets who praised it like few other trees because they loved it so. Without the olive tree, the greek landscape would be poor and the greek artists and poets would have lost their only source of inspiration. For this reason, just like Odysseus Elytis has stated, “even if olive yards didn’t exist……. I would have invented them.” 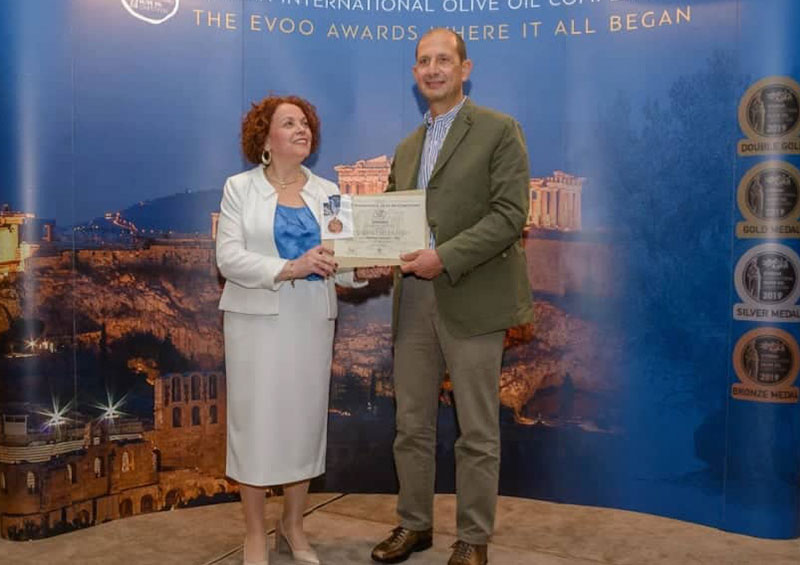 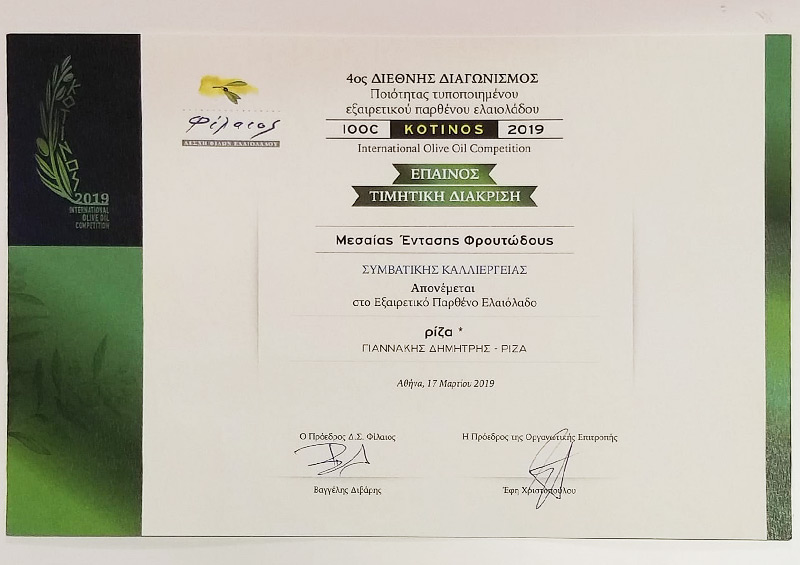 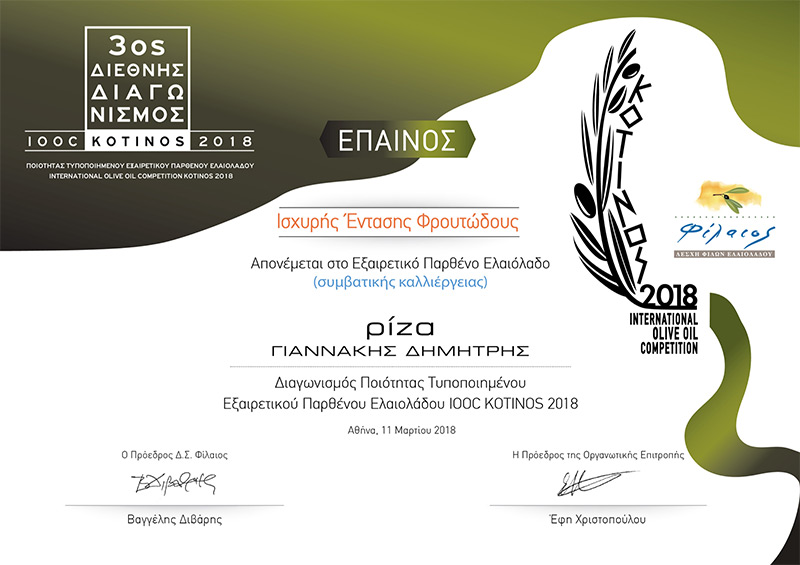